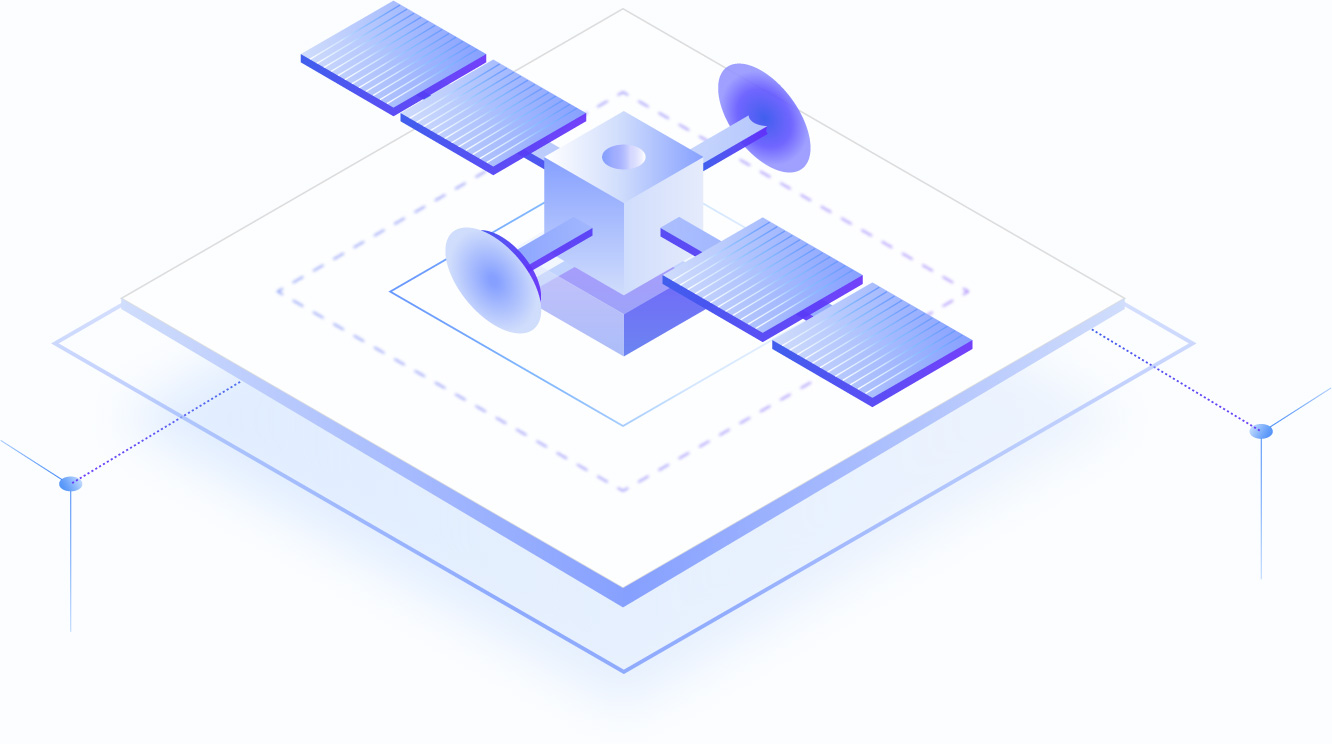 As the composition and functions of the space station system become more complex, the multi-disciplinary coupling relationship is getting closer and closer, and a consensus has been reached on the need of comprehensive verification of system disciplines. It’s pressing to build a digital spacecraft with the purpose of supporting the design and simulation verification of subsystem specific scheme, flight scheme and overall system scheme. , which fulfills the purpose to conduct a rapid, comprehensive, precise system verification in the early stageWe should carry out a precise and comprehensive system design verification as early as possible and, and to achieve a virtuous cycle by knowledge accumulation.

The scale of the space station system is massive. Therefore, based on the Modelica modeling language, the kinetics and control, energy, environment thermal control, propulsion, information, digital control and measurement control subsystem of the space station core cabin, test cabin I and test cabin II have been established on the MWorks platform. The typical working conditions of the subsystems separately undergo the simulation analysis. An in-depth comprehensive system-level analysis verification has been conducted on the single cabin, double cabins and three cabins of the space station under all working conditions, as well as the analysis and verification on rendezvous and docking, transposition and other scenarios, realizing system- level, complete boundary and total condition analysis verification.